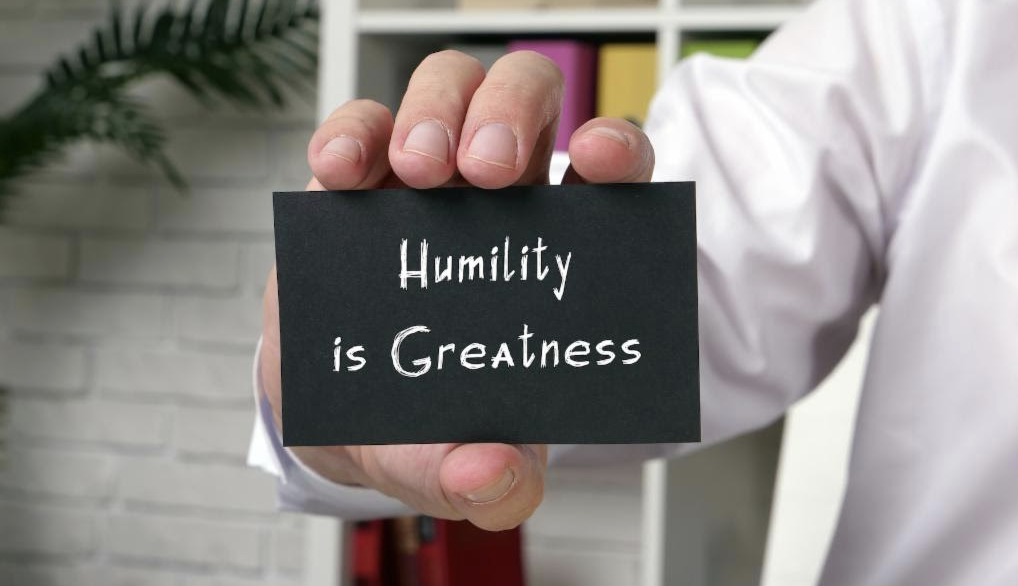 For on this day, atonement shall be made for you, to cleanse you; from all your sins you shall be clean before the Lord. It is a Sabbath of complete rest to you, and you shall humble yourselves…. (Leviticus 16:30-31)

On Sunday, we took a look at the Jewish Day of Atonement, also known as Yom Kippur. According to the Old Testament, this was an important holy day established by God through his humble servant Moses. It was a special day at the end of the Jewish year when people observed an extra day of Sabbath that week on which all of the sins of all the people were forgiven so that they might become humble. It was to be a day of complete rest for everyone so that they could focus on God’s grace and mercy, any sins that the people had done, confession and repentance. This quite naturally led to humility, for it was a reminder that we are all far from perfect even though we are created in the image of God.

I pointed out in my message that the Day of Atonement was to be commemorated by both the native born and the alien. Typically speaking, native born are those who are born within the boundaries of a nation and aliens are those who are born somewhere else. However, this holy day was established in the midst of the 40-year journey of the Hebrew people between Egypt and the Promised Land. There were no national boundaries yet because they had not even arrived at the land where they would settle. However, since the beginning of human language it seems that people have been describing boundaries to distinguish between “us” and “them.” Moses was very clear, however, that forgiveness is for all of us and between all of us. It is for all of us considered “us” and between “us” and “them.” Even before they settled in the land that would eventually become known as “Israel,” Moses insisted on treating outsiders with grace, mercy, compassion and forgiveness—just as much as insiders. He insisted on taking an entire day every year for the people to asks for God’s forgiveness when they failed to act accordingly, so that the people would become humble and act toward others with love and justice.

The Day of Atonement was a time to focus not only individual sins but also an opportunity to reflect on the sins of the entire nation. As we later move in Israel’s history to the time of the prophets, we find that they were adept at pointing out the sins of oppression and injustice. The prophets condemned the leaders of their nation for acting without compassion to the people living on the margins of society: the poor, the hungry, widows, orphans, and aliens. In the minds of the prophets, no one should be left out of God’s grace and abundance. They were passionate about this and risked their lives by insisting that national leaders repent from unjust policies and actions, and that people repent from supporting those leaders. I hope and pray that we will do the same. I also hope that you will remember the message from the previous week that every act and every word of grace and mercy is huge in God’s eyes, even those that seem small to us.

May God grant us wisdom as we seek to live with grace and mercy.